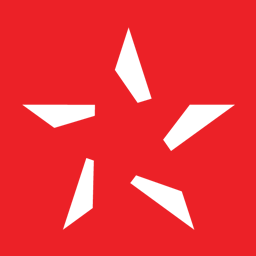 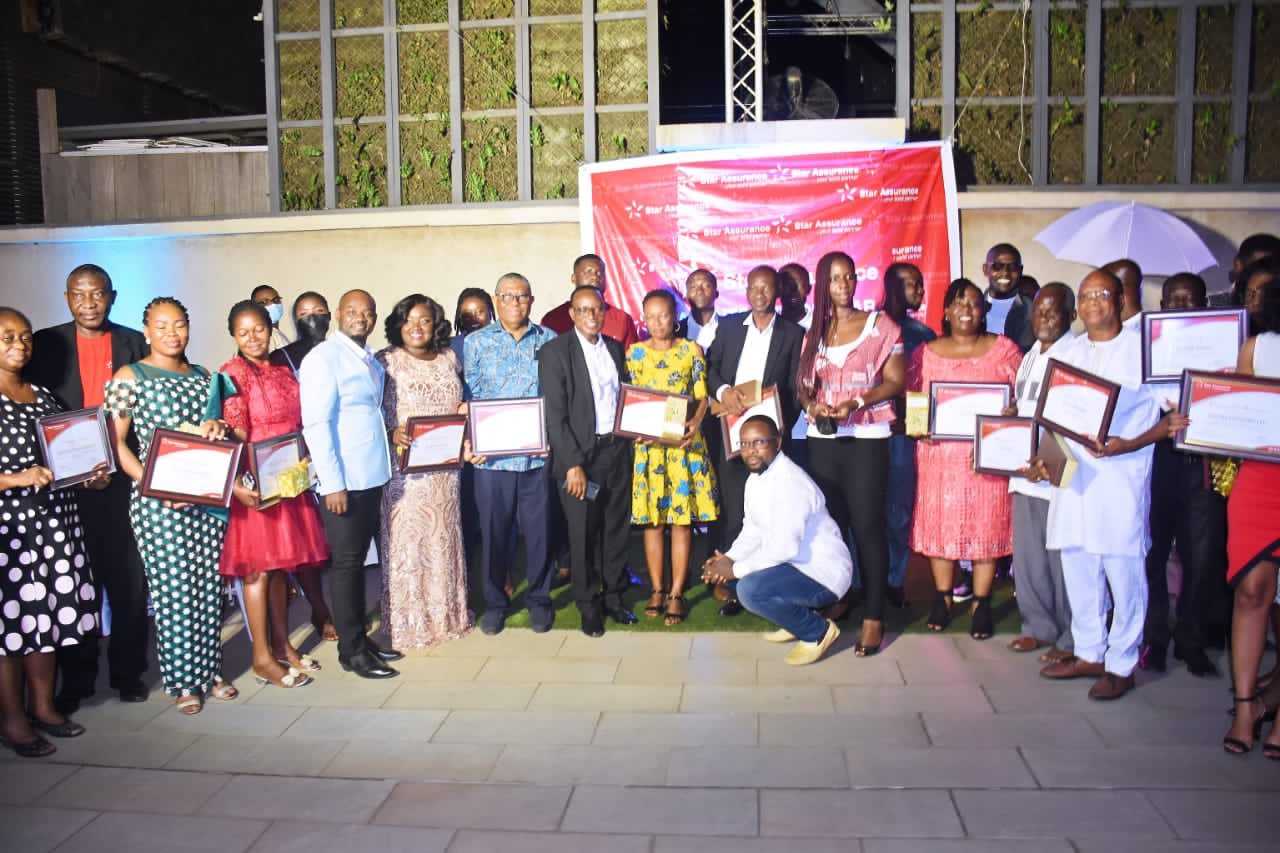 Star Assurance Limited last Friday held its maiden Sales Executives Appreciation event in Accra during which high-performing sales Executives of its products across the country were recognized and rewarded.

In all, Sixty-five (65) individuals and organisations were awarded. They received prizes that included Laptops, Television Sets, Fridges and Mobile Phones. The top-most prize went to Assured Advisors of Accra for achieving the highest production in the year under review. They received a brand-new HP Laptop, a Plaque and a Certificate of recognition.

Speaking at the ceremony, the CEO of Star Assurance, Mrs. Boatemaa Barfour-Awuah commended the Agents for their hard work, commitment and loyalty – important attributes which saw the Company improve on its 2020 production by 40% in 2021.

She assured the Agents of her Company’s plans to invest in the development of its Agents this year through various training programs.

The CEO further commended the Agents for embracing and adopting the recent directive from the National Insurance Commission that ended the use of cover notes. “We appreciate that even though the directive came with some complications, you, our wonderful Agents, rose above those challenges to deliver this great production that we are all celebrating today” Mrs. Barfour-Awuah added.

“The roll out of SibaGen portal to some of our Agents has been successful and we plan to expand this program and soon all our agents will be able to process their own transactions fully in the system and get their motor insurance stickers issued instantly” she noted.

She advised the Agents to always conduct themselves with the highest sense of professionalism since they are the Company’s representatives on the market..